Every young girl has a dream to make the world a better place to stay.

Beauty pageants have for years offered a platform to young girls who have big plans of restoring hope in their communities and the country as a whole.

In Ghana, there are quite a number of known faces who trace their roots to pageantry. Believe it or not, it is a big platform to launch a career.

Of course, some organized beauty contests have been shrouded by controversies.

However, there are some credible ones which continue to groom and nurture the talents of ladies who want to take the world by storm.

Here are some famous faces who started as beauty queens:

Before her career in Journalist, news anchor, Natalie Fort, had an unquenchable passion for fashion and pageantry.

At a young age of 15, she represented Ghana in the Miss Princess of the World Competition in Prague, Czech Republic.

Noted for her unique voice and news presentation, she has grown to be a delight to watch on television.

In 2019, she took a break from broadcasting but announced her return to Media General in July 2020.

Natalie is such a beauty to behold, a true definition of beauty with brains. 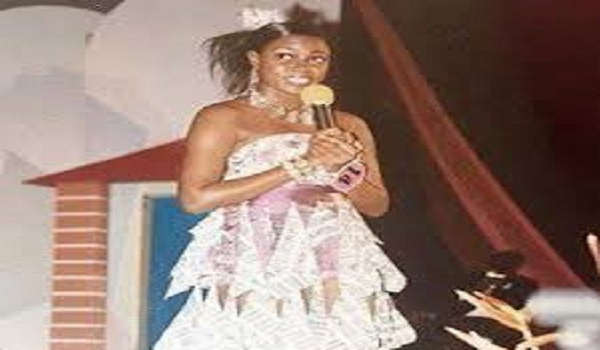 It comes as no surprise knowing that actress, Yvonne Nelson was once a beauty queen.

The former Miss Ghana contestant is well known in Ghana and Africa for her roles in popular movies like ‘Princess Tyra’, ‘House of Gold’ among many others.

Yvonne Nelson in 2005, participated in the Miss Ghana pageantry where she exhibited her talent before her big launch into the movie industry.

In May 2015, Yvonne led the ‘DumsorMustStop’ that witnessed large crowds registering their displeasure to the government at the time the country suffered a never ending power crisis.

She has been highly vocal in national issues. In February 2020, she announced her plans to venture into politics to contribute her quota to the country’s development. 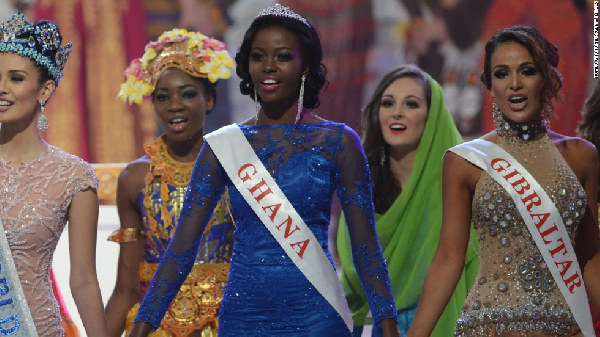 In 2012, Carranzar Naa Okailey Shooter was crowned Miss Ghana, after her exceptional performance in the competition.

She made history on the world stage after coming in as the second runner-up at the grand finale of Miss World 2013 in Indonesia.

She is now focused on helping the sick and empowering young women in the country. 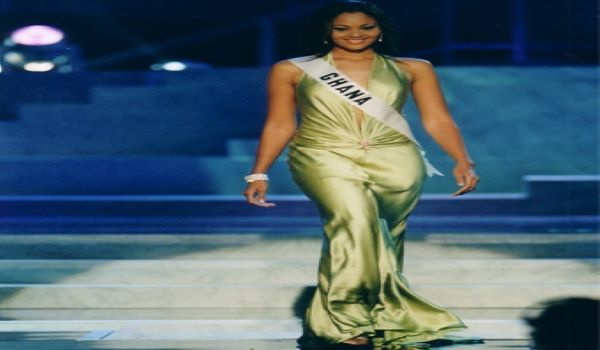 This beauty queen has groomed several young queens in the country. Menaye Donkor Muntari is the wife of Ghanaian footballer, Sulley Ali Muntari.

In 2004, she was named Miss Universe Ghana and represented the nation on the world stage at the Miss Universe pageant the same year.

With a career in modelling, the former beauty queen has graced the covers of international magazines and is best known for her philanthropic works.

Lest we forget, she is also known as Nanahemaa Menaye Afumade Afrakoma I, the ‘Nkosuohemaa’ or ‘Development Queen’ of Agona Asafo, in the Central Region. Well, if you did not know, the CEO of Exclusive Events Ghana Limited, organizers of the Miss Ghana Pagentary, Inna Mariam Patty, in 2004 won the enviable Miss Ghana crown. She was 21 years at the time.

We cannot mention Inna Patty without talking about the allegations which have been levelled against her by former contestants of the Miss Ghana pageantry.

The three alleged that Inna, pimped them to men to raise money to support the pageant. She has however denied those allegations. 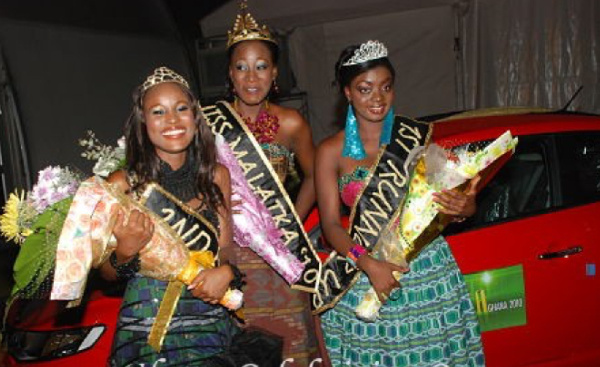 Before her media career, Berla in 2010 was adjudged the second runner up of the Miss Malaika beauty pageant.

She has years of experience in TV presenting. She is the former host of ‘Rhythmz Live’ and ‘The late afternoon show’ on GHOne.

Berla moved to Media General in 2019 after her 5-year stay with the EIB Network. 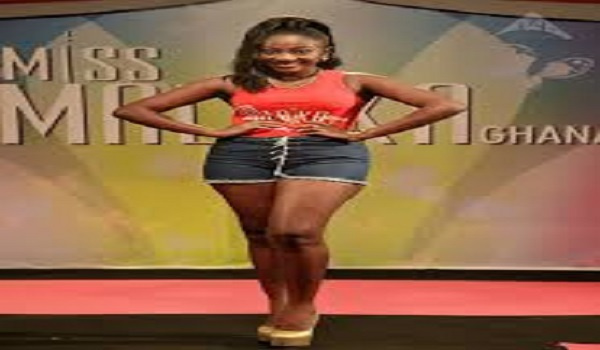 Media personality, Anita Akua Akufo, has had a long-standing passion for beauty contests.

She was the second runner-up of Miss Ecowas Ghana 2012 and moved ahead to participant in the Miss Maliaka contest in the year 2014 where she sailed through as part of the Top 10 contestants.

She is currently with the Media General Group where she co-hosts ‘Ghana’s Most Beautiful’, another beauty contest that seeks to promote the traditions and cultures of the various regions in the country.

Hundreds of pregnant women in Upper West have no access to...

Fatherhood: 10 Reasons Why You Should Marry a Teacher

Suffering From Chronic Piles (Kooko)? Here Are Natural Remedies For You