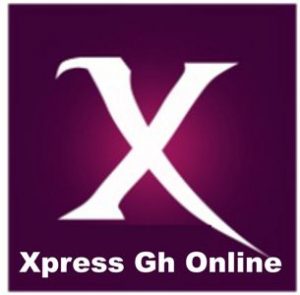 The much awaited and most talked about movie premiere of Adams Yakubu latest movie titled “Jamaica Youth” came up last Saturday, December 21, 2019 at the Wa Regional Library and it did lived up to the expectation and admiration of movie lovers in the region and beyond.

The most decorated producer Adams Yakubu and his Crew has once again proven to be the leaders in upper West movie industry as they showed their three(3) parts Jamaica Youth movie to the relish of  the highly parked fans.

The Producer Adams Yakubu explained that the movie was inspired by the philanthrotopic works of the the biggest, the strongest and most powerful youth camp, Jamaica Youth led by Alhaj Abudi affectionately called Hajj Wan and his vice President Sisqo Wan. He said the movie tried to eulogize the good works of Jamaica Youth with some misconceptions about the group cleared.  Mr Adams further explained that the movie was centred on hardwork, truthfulness, social vices, confessions, etc. There were also some comical and blood buster scenes to make the waali/english a complete and memorable adventure. The Jamaica Youth movie features Adams Yakubu (nba Judge), Nabie(Saeed K Abdulai), Atik Mubarik (Dagadau) among many celebrated stars in the region.

“The improvement in the latest movie you just watched is as a result of hardwork and massive support from my crew and movie lovers”, Adams Yakubu told xpressghonline.com. Mr Adams Yakubu enumerated Jamaica Youth (latest), Anbanbew, Deo yaama, Nyanta bew, Libiri yela, Naalung yala, Kubanbew daana, Anbandoma among others as some of his productions said all these movies are available on Youtube and urged Upper Westners to download and watch them for free.

However, Mr Saeed K Abdulai (Nabie) said the industry was bedeviled with low patronage and support of local movies. He appealed to the general public especially business men and women to support the industry in every way possible.

The show was started by Janker House comedy Gh with their usual electrifying performance followed by Agent Dance Crew with their mouth watering dance moves. The night also saw a wide range of outstanding performance from some of upper west finest artistes such as Mr Wab the Anan gbambe hit maker, khinzx bhee among others.

For Advertisement, Music or video, Article and many more, promo. On www.xpressghonline.com Look no further call or whatsApp +233208291107 at a cool rate 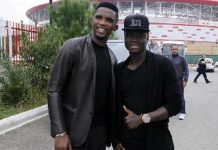 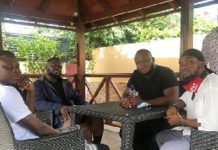 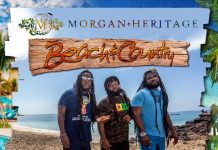 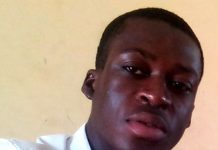 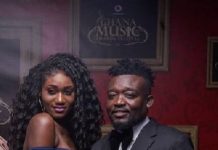 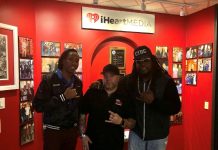 ABOUT US
Best of Music and Entertainment News
Contact us: info@xpressghonline.com
FOLLOW US
© 2020 - Xpress Gh Online. All Rights Reserved
MORE STORIES

Ibrahim Fuseini Adams - June 4, 2020
0
Rhino Rhymz releases his first single under Savage Nation Records dubbed “Vasa”. VASA is dedicated to every hustler out on the street, to every man who...