Controversial dancehall artiste Shatta Wale and his baby mama, Shatta Michy, officially made public their separation after some years of being together.

After battling a not rosy divorce case for over four years in court, Pastor Love Hammond and now Obaapa Christy finally said goodbye to each other also in 2019.

Last on the list, for 2019 was the split between Princess Shyngle and her Senegalese boyfriend.

Fast forward to 2020, a year where every nation is dealing with the fight against the deadly pandemic, COVID-19, some celebrity couples didn’t get the happily ever after they were hoping for.

Sadly for anyone who believes in celebrity love, the disappointments keep on coming in 2020.

Below is a list of the ones that were particularly difficult to accept.

Back in May 2020, GhanaWeb confirmed the divorce between the award-winning gospel musician Joyce Blessing and her husband Dave Joy.

The process caused several of misunderstandings between the musician, her now estranged husband and her publicist, Jullie Jay-Kanz.

Additional reports indicated that there is a struggle between the couple for custody of their children. 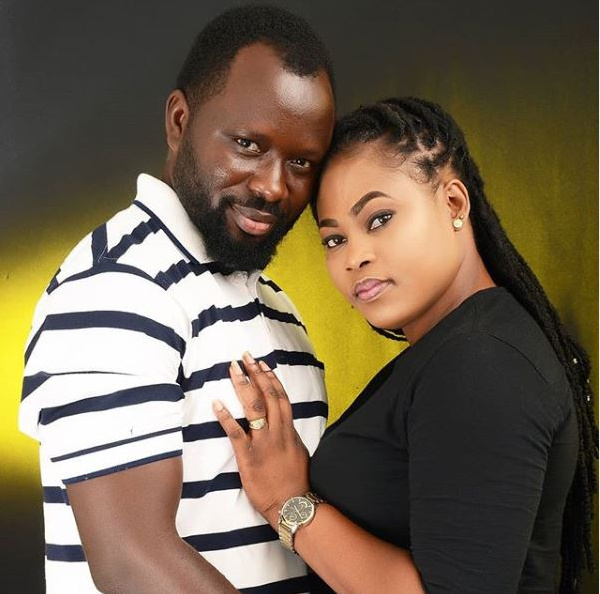 The ‘I Swerve You’ hitmaker in an interview bemoaned that her marital issue was affecting her career now because Dave Joy, who used to be her manager, has even denied her access to her social media pages.

Bitter split between eShun and her manager fiance 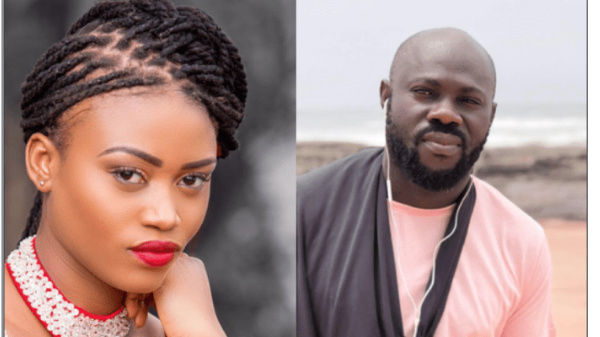 Also in May 2020, musician Ethel Esi Eshun, popularly known for hit songs such as ‘Akyia’ and ‘I want’ disclosed that she was dating her former manager, Stephen Mensah, at the peak of her career but had to leave him because things were not working out between them.

She alleged that she was emotionally and verbally abused by her ex-fiancé who made her worship him as a “god”.

She reiterated that Stephen Mensah allegedly used pastors to deceive her to stay in his life because she no longer wanted to continue the relationship with him.

However, taking his turn on GhanaWeb’s #SayItLoud, Mr. Mensah while responding to some of the allegations indicated that he never emotionally abused the singer nor spent monies obtained from her performances alone.

Rumoured collapse of marriage between Ohemaa Mercy and her husband 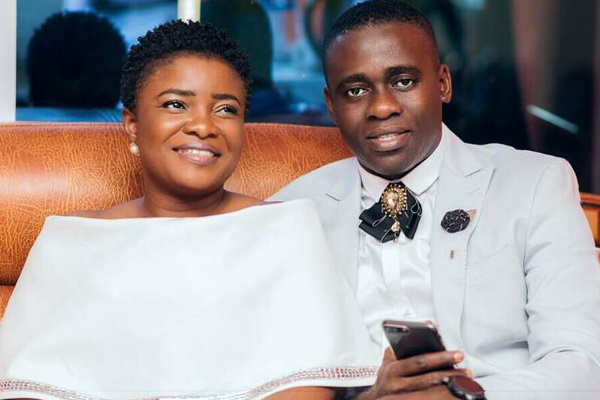 She claimed the ‘Edin Jesus’ hitmaker packed her belongings from her matrimonial home two days after her annual Tehilla Experience Concert in August 2019.

“Ohemaa Mercy left her marital home in August two days after her Tehilla Concert. If only the information is correct then coming August will be exactly one year she left her home. The man has claimed lordship over the house. The children were also not allowed to see her, until recently,” Afia Schwarzenegger said in a video released on her YouTube page.

According to Afia Schwarzenegger, the husband of Ohemaa Mercy, Mr. Isaac Twum-Ampofo, was alleged to have cheated on his wife with some of her backup singers.

Mr. Isaac Twum-Ampofo, according to the media personality, fed bloggers with news that he believes he was not the real father of their third child.

6 months after the allegations, the musician and her husband are yet to officially comment on the issue. 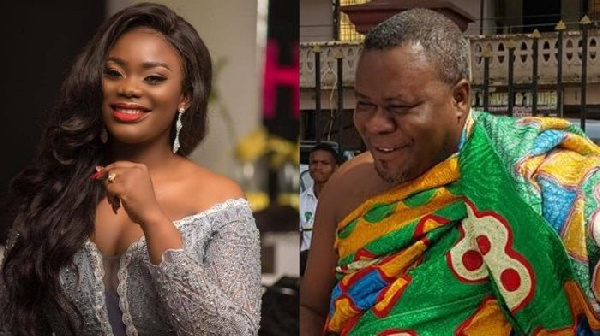 This is not the first time the couple are alleged to have divorced. In December 2018, after several rumours that they had separated, the 2011 Ghana’s Most Beautiful winner, Sally Akua Amoakowaa Mensah aka Akua GMB, denied such publications.

Akua took to her Instagram page to address what she said were untrue statements about her marriage to the businessman.

Fast forward to April 2020, Afia Schwarzenegger alleged that all is not well in the matrimonial home of Dr. Kwaku Oteng and the beauty queen.

She claimed that the popular businessman, Dr Oteng discovered that his fourth wife had allegedly been cheating on him. Akua is yet to address these allegations by her former best friend.

The comedian and actor in the last weeks engaged in social media drama with Vanessa, who is the mother of his twins, Ella and Bella. The two love birds dragged each other with wild allegations.

Finally after weeks of filthy drama on social media, Funny Face after apologising to his baby mama and her family has fallen in love again with her.

Application for Teaching Job In Private Schools In Ghana Should Be...

Ibrahim Fuseini Adams - January 22, 2021
0
Finally the much awaited single by Kenny Brown is here for music lovers to enjoy with this smash hit dubbed “Make Money” featured by...